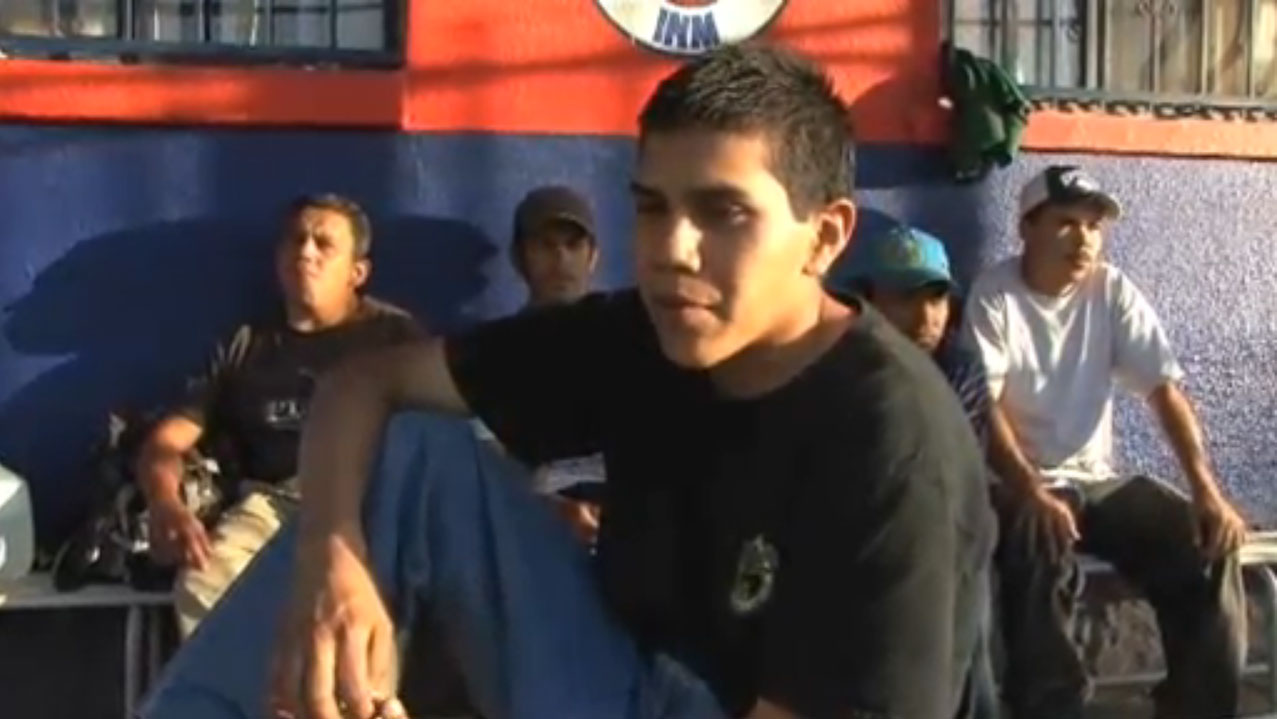 Border Stories is re-imagining the documentary, one with no beginning, middle, or end. Its only linear aspect is the border itself. Our crew travels the length of the U.S.–Mexico border, from Brownsville, Texas to Tijuana, Mexico in search of stories that portray the human face of this politically and emotionally-charged region.

Ben Fundis is graduated from Bard College with a degree in film studies. He is the editor and director of “Que Mira?” a documentary about a refuge for former street children in the cloud forests of Nicaragua.

Clara Long has an academic background in development studies and human rights and holds a master’s degree in journalism from Stanford University. She’s worked and studied in Brazil and Venezuela. As a journalist, her work has appeared on National Public Radio, in the Times of London, the Associated Press.

John Drew is the co-founder and former associate editor of “The Citizen,” a hyper-local magazine based in New York’s Hudson Valley. He grew up in Peru, Bolivia and Venezuela and graduated from Duke University with a degree in economics.