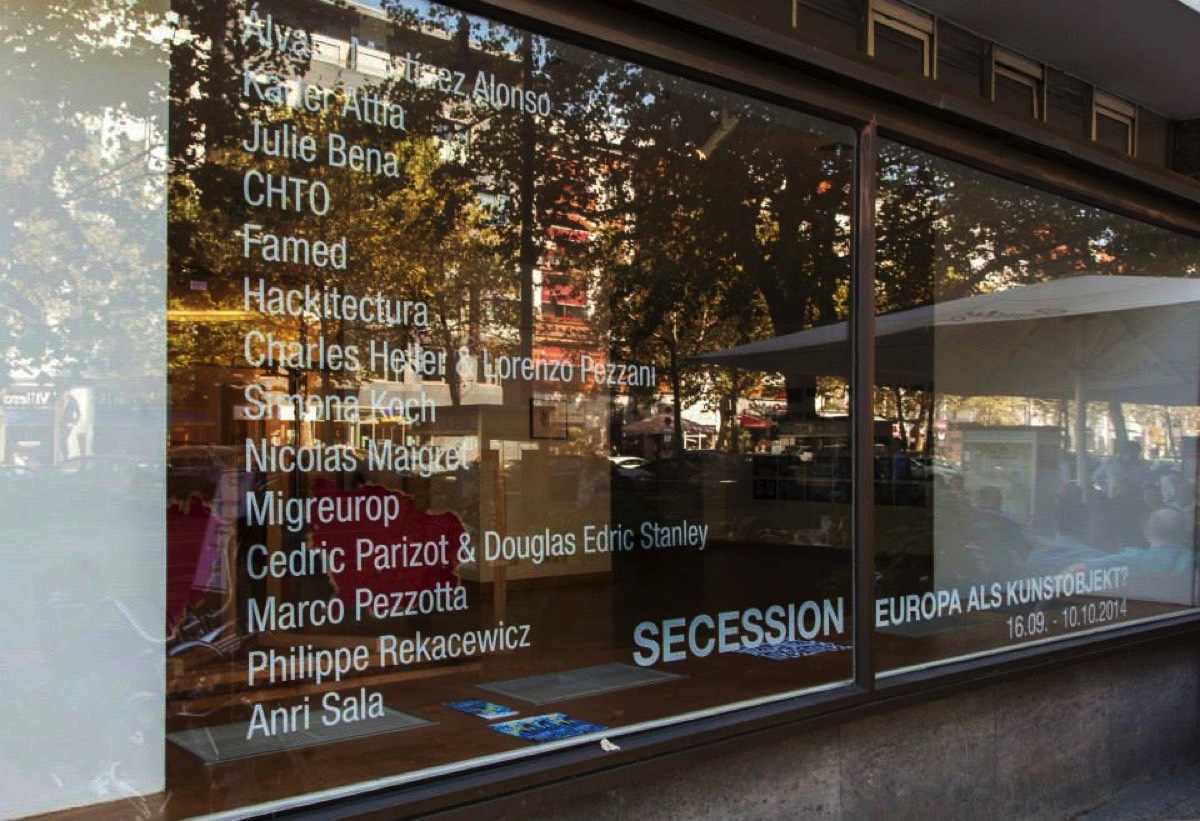 Since January 2014, the European Society of Authors (Paris / Berlin) and Mittel-Europa (art space for a migrant Europe : Bruxelles / Berlin) have been working on a new program called Secession. From the birth of the Society in 2008, our project has been to contribute to a politics and poetics of forms for the 21st century: to shift the question of language to the in-between of languages, to the non-place (the linguistic u-topos) where translation takes place. The in-between of languages (l’entre-des-langues / zwischensprachligkeit) led us to redefine the author as a link, as a society (an author and his translators) and no longer only as a “solitude.” The in-between of languages, as a language, is also a way of designating the community of readers around an author as a community above and beyond the territories of language. This conception of the poetic link in the respect of AND in the movements of bodies and territories (migration, hybridization, translation) and their political repercussions (surpassing the identities of suffering, getting beyond closed subjectivity) are taken further in this third program we are glad to inaugurate today.

Secession is an itinerant, curatorial, project with literary, philosophical, and artistic dimensions. It is of course a reference to a certain period in Viennese modernity. But more than that, it is the whole Middle-European space – a space without a hollow, an empty center – that underpins the Secession project. What we would like to do is to take hold of Europe as an object, using art, literature, and philosophy, in order to shift and rethink the idea of a European common ground. Doing so to create an attachment to multiplicity, to “in-between-s”, and a breach in the kidnapped conceptions and representations of the European Union and its nations.

These two events have been conceived and supported in collaboration with Allianz Kultur Stiftung, the Marc Bloch Center and the French Institute in Berlin.

Hackitectura, Critical cartography of the straits of Gibraltar, 2004