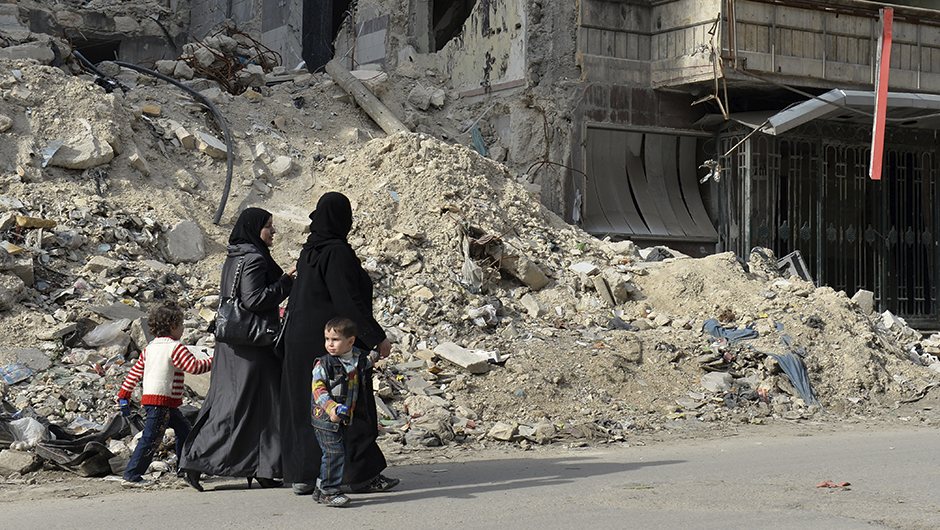 Guardian – The refugee challenge: can you break into Fortress Europe?

Le Guardian
The refugee challenge: can you break into Fortress Europe?
Serious game

As EU governments have made it harder to seek refuge in Europe, the flow of refugees fleeing the world’s most desperate conflicts is increasing. We invite you to make the choices real refugees have to make and find out what it’s really like to look for safety in Fortress Europe.

Your name is Karima. You are a 28-year-old Sunni woman from Aleppo, and you have two children, a girl aged eight, and a 10-year-old boy. Your husband was killed in a mortar attack three months ago. The air strikes have continued – a recent bomb, you hear, killed 87 children – and you now feel you must try to leave Syria.

Many of your friends and family have already fled, most to neighbouring countries where they are in refugee camps; few have travelled into Europe. Only 55,000 Syrian refugees – 2.4 per cent of the total number of people who have fled Syria – have claimed asylum in the EU.

You have some money you could use for your journey – you consider your options.