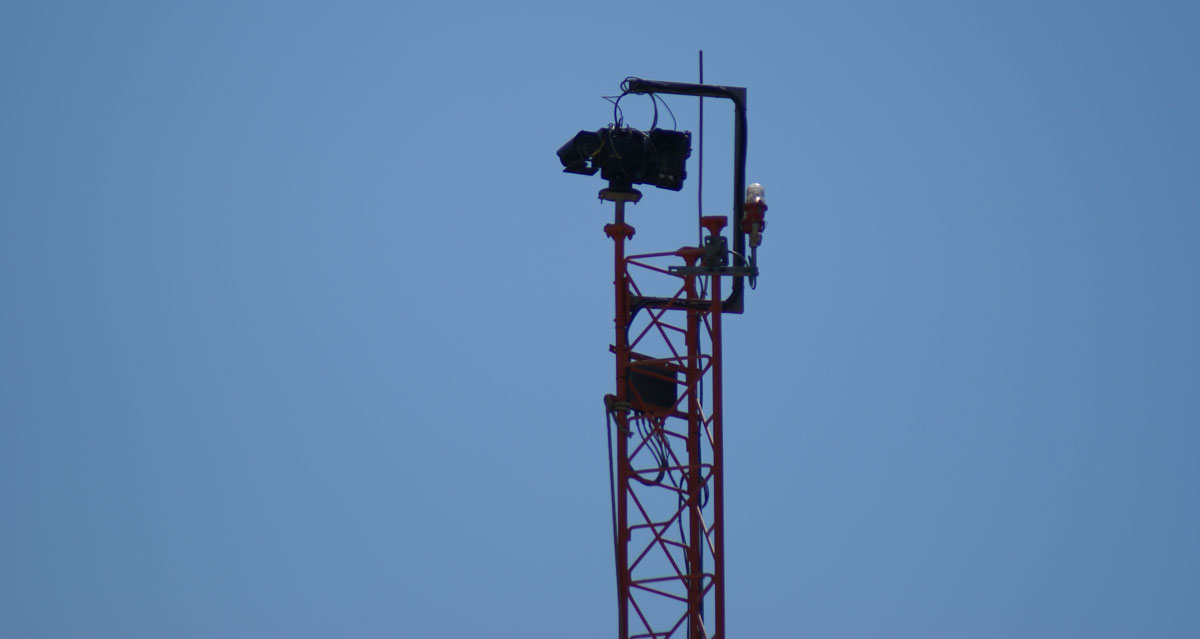 The concept of surveillance is usually applied to state activities and technologies that aim to register and control certain populations. However, historically the concept of surveillance refers to the initiatives of citizens to control state power as well. This project will study the interaction between surveillance and counter surveillance in the context of border control and mobility management. One the one hand, it aims to investigate recent initiatives in Europe and the United States to digitalize border controls and to extend their operational range from a conceptual, normative and empirical point of view. On the other, it studies how ‘watch dogs’ such as NGOs and humanitarian organizations which support refugees and aim to protect privacy and human rights respond to the specific challenge of border surveillance. In addition, the project researches various initiatives by artist, activists and academics (often in combination) that aim to visualize issues relate to border control. As a result, the project aims to gain more insight in how debates in the public sphere take place in a visual and often technologically mediated way and how the digitalization of border controls affects the nature of surveillance and counter surveillance. As such, the study will offer a deeper understanding of the nature of checks and balances in contemporary highly technological democracies. In order to do so, the project will compare examples of surveillance and counter surveillance at the Southern borders of Europe and the US and identify initiatives of visualizing and counter-visualizing at the Greece-Turkey border and at the US-Mexican border.

History and philosophy of technology increasingly pay attention to the technological dimension of state formation and the technicalities of the state apparatus. In addition, studies at the intersection of philosophy of science, political philosophy and science and technology studies have emphasized that issues concerning technology and the state relate to questions of democracy as well as they affect the way citizens are included or excluded from state’s activities or the public sphere.

An area in which all these issues are present is the surveillance of borders. Technologies have highly influenced the functioning and meaning of borders and borders control. Three transformations are significant in this respect.

Firstly, border checks do not always take place at entry points such as physical frontiers, harbors and airports, but form part of a much wider area of monitoring, admission requirements and administrative processes; for example, the illegality checks done via personal data registration. Border are increasingly instruments of ‘remote control’. Arguably, the border is omnipresent, as well as portable (ID card) and virtual (databases). As a consequence, the border is not just a wall erected to protect ‘Fortress Europe’ from advancing migrants, but the EU’s new digital borders are connected through the screens of border officials, police, visa offices etc.

Secondly, border control is not only carried out by governments. There may be co-operation with, for example, medical professionals (for X-rays and DNA laboratories to determine family relations) and private business (such as the Schiphol Group, that collaborates in the program Privium on iris scans). Some policy developments in this area are also supported and driven by private industries. The ‘Homeland security market’ has grown considerably in more recent years. Border control is not only in public hands but also in professional and private hands.

Thirdly, border control increasingly targets the human body. The external characteristics of migrants are not only presented in terms of descriptions (height, eye color) in data files; actual imprints of the body such as fingerprints are increasingly finding their way into bureaucratic systems, making bodies ‘machine readable’. The body is interpreted and formatted as if it were an information storage device that simply needs to be scanned in order to be registered. The body becomes ‘the universal ID card of the future’ and indeed, the body functions more and more as a lie detector that can accuse and condemn people but also acquit them.

As a result, border control and mobility management have become part of a large scale surveillance regime. They include not only migrants of all sorts but citizens and so-called ‘trusted travellers’ as well. Policies aim to combine the free movement of people, goods, money and information with security measures to safeguard borders and prevent illegal activities. Attention gradually shifts from ‘representing’ to ‘intervening’ now that different sorts of technologies are concerned with profiling, risk analysis and pre-emptive strikes. A recent example is the ‘intelligence-driven’ approach Eurosur (European Border Surveillance System) which became operational December 2, 2013 and coordinates technologies varying from ships, helicopters and radar to biometrics and databases.

The interoperability of databases making use of biometrics combined with iris scans, GIS technology, radar images, infrared and satellite technology, and statistical risk calculation creates a surveillance network to store and exchange all kinds of data extracted from migrants and travellers. The more recent development of big data analysis is now also increasingly finding its way into public policy making. The state’s perception of reality thus becomes more technologically and statistically ‘datafied’.

This digitalization and datafication is not without consequences for the way watchdogs act. Counter surveillance can be distinguished in vigilance, denunciation and evaluation. It often takes place in decentralized and mediated ways such as by media coverage, internet forums, social media, and NGOs that act as an in between in the public sphere between states and citizens. As such, surveillance and counter surveillance do not consist of a centralized public confrontation between citizens and the state but of a distributed network of technological formats and dispersed places in which this relationship is re-enacted. This re-enactment results in a process of representing in trajectories that connect migrants, data, computers, fingerprints, bodies and civil servant. In those trajectories not only borders but also boundaries between different ‘worlds’ such as political, legal, economic, and moral regimes need to be crossed. As a result, when becoming a public affair the issue of ‘border surveillance’ is related not only to different practices and various forms of knowledge and information but also to different values and worldviews.

The increasing deployment of information technologies not only affects the nature of border controls but the checks and balances of democracies and the nature of the public sphere as well. Digitalized mobility management transforms the relationship between states and people and between policies, interventions and behavior. Technologies applied in border control and mobility management give rise to new questions since they affect migrants’ and travellers’ privacy, bodily integrity, mobility, quality of data, information storage and exchange, and opportunities for correction. In addition, a strengthening of border controls is likely to increase the risks migrants are willing to take to reach their destination.

Migration policy, border control and mobility management are fields in which a clash takes place between state surveillance and counter surveillance by NGOs and human rights organizations. As a consequence, organizations involved with the problems migrants meet in their attempts to cross borders illegally challenge governmental techniques by supplying information on the negative consequences of a restrictive and selective migration policy to media and the public at large. Examples are tactics such as mapping and counter mapping migration routes and refugee camps and the launch of interactive websites that invite the public to report casualties.

The project aims to arrive at a systematic inventory of different forms of counter surveillance and of the different ways watchdogs visualize issues related to border control and mobility management. In doing so, it will study how watchdogs are not only concerned with the representation of specific affairs and the mobilization of public attention, but are also involved with ‘issue formation’ and the shaping of ‘publics’.

Huub Dijstelbloem (dijstelbloem@gmail.com) is Professor in Philosophy of Science and Politics at the University of Amsterdam (UvA) and Senior Researcher and Project Leader at the Scientific Council for Government Policy in The Hague (WRR). He studied Philosophy (MA) and Science Dynamics (MSc) in Amsterdam and in Paris at the Centre de Sociologie de l’Innovation (CSI, supervision: Prof Bruno Latour) of the Ecole des Mines. He completed his PhD at the UvA at the Department of Philosophy.

Huub is board member of the Netherlands Graduate Research School of Science, Technology and Modern Culture (WTMC) and of the Advisory Board of the Institute of Interdisciplinary Studies (IIS) of the UvA. Earlier, he was Program Coordinator Technology Assessment at the Rathenau Institute and researcher at Sci-Quest and editor of the open access journal for contemporary philosophy Krisis. He is involved in public debates about science, technology and democracy and is one of the initiators of the movement Science in Transition.