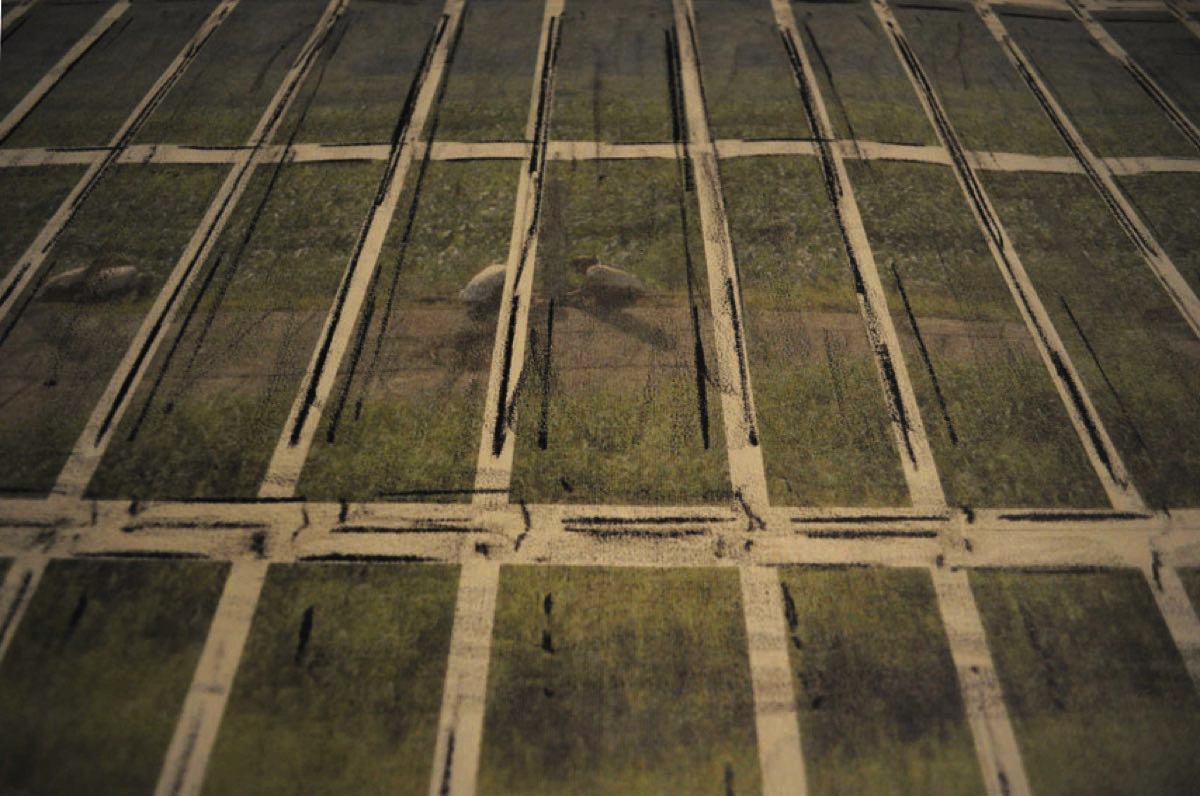 This work addresses the border between China and North Korea, which is delimitated South by the Yalu River
South and East by the Tumen River, both of which have their source in the Changbai Mountain. The border between the two countries is as diverse topographically as it is controlled logistically and politically. From the Yellow Sea in the South up to the Sea of ​​Japan East, this border is the scene of many varied inter-personal relationships: random killings at border posts, official immigration days, clandestine family meetings or petty thefts committed by hungly North Korean border guards hungry. These relationships depend on how heated relations between Pyongyang, Seoul and Washington are.

Ian Howard is the current Chair of the National Association for the Visual Arts (NAVA). He is Dean of the College of Fine Arts, University of New South Wales and previously was Provost and Director, Queensland College of Art, Griffith University, 1992-1998.  He has been a practising artist since 1968, concentrating on the theme of the relationship between civilian and military cultures, and their material and symbolic products, with particular reference to the issue of borders. For this purpose he has traveled extensively in Eastern Europe, Asia, US and the Middle East. He regularly exhibits work nationally and internationally and is represented in collections in regional, state, national and international galleries.