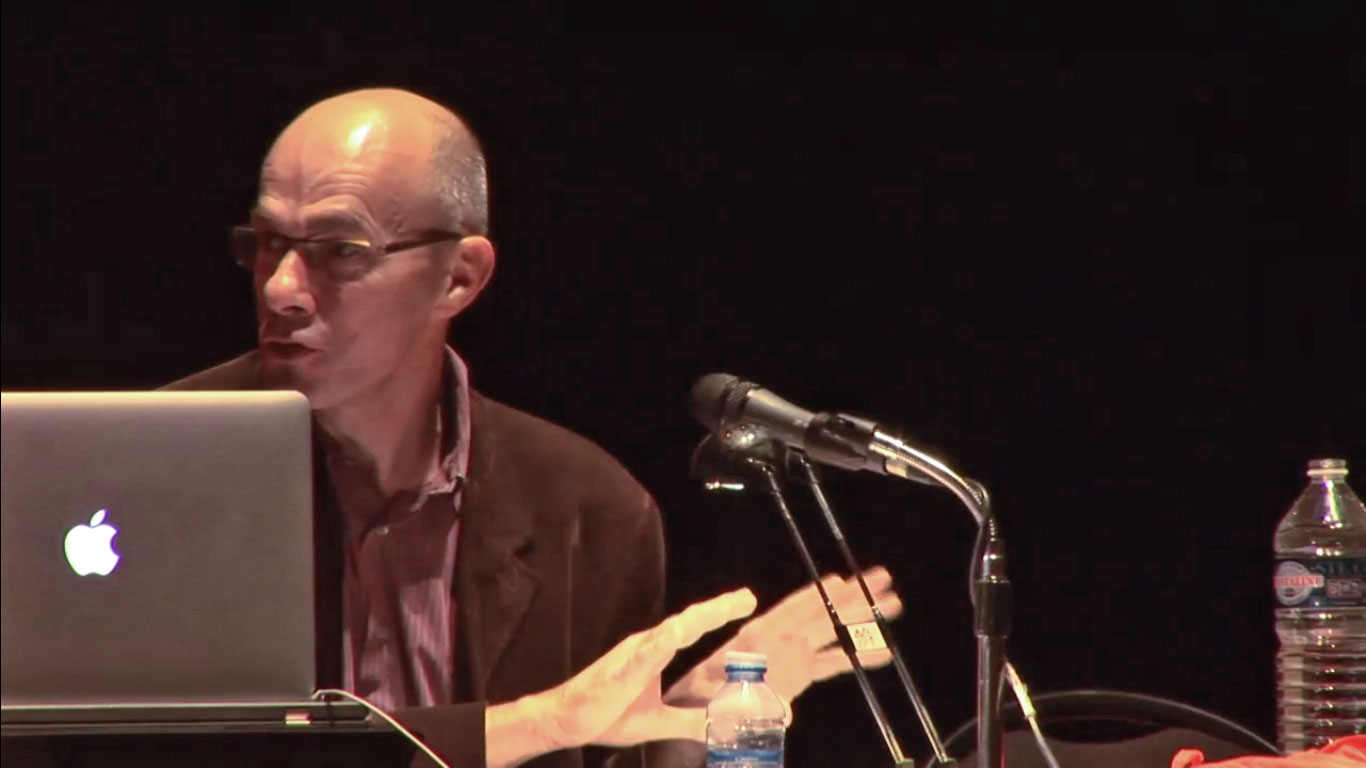 Contemporary international borders are characterized by seemingly contradictory process of, on the one hand, virtualization and erasure and, on the other hand, materialization. Virtualization is the result of the increasing porosity of borders that are crossed by increasingly significant flows. Under the pressure of such flows boundaries tend to disappear or become ‘discrete’. They are also characterised by dynamics of delinearization and deterritorialization (development of dot-like frontiers as in the case of airports). At the same time, boundaries are marked by a process of materialization, with the construction of many “barriers” (Israel, United States, Saudi Arabia, Ceuta and Melilla, etc.), which are often called “walls”. This presentation will attempt to show how these dynamic, far from being contradictory, are rather linked according to a process of hierarchical ordering of flows within which people seem to be more problematic than goods…

See the conference slides and also the interview of Stéphane Rosière.