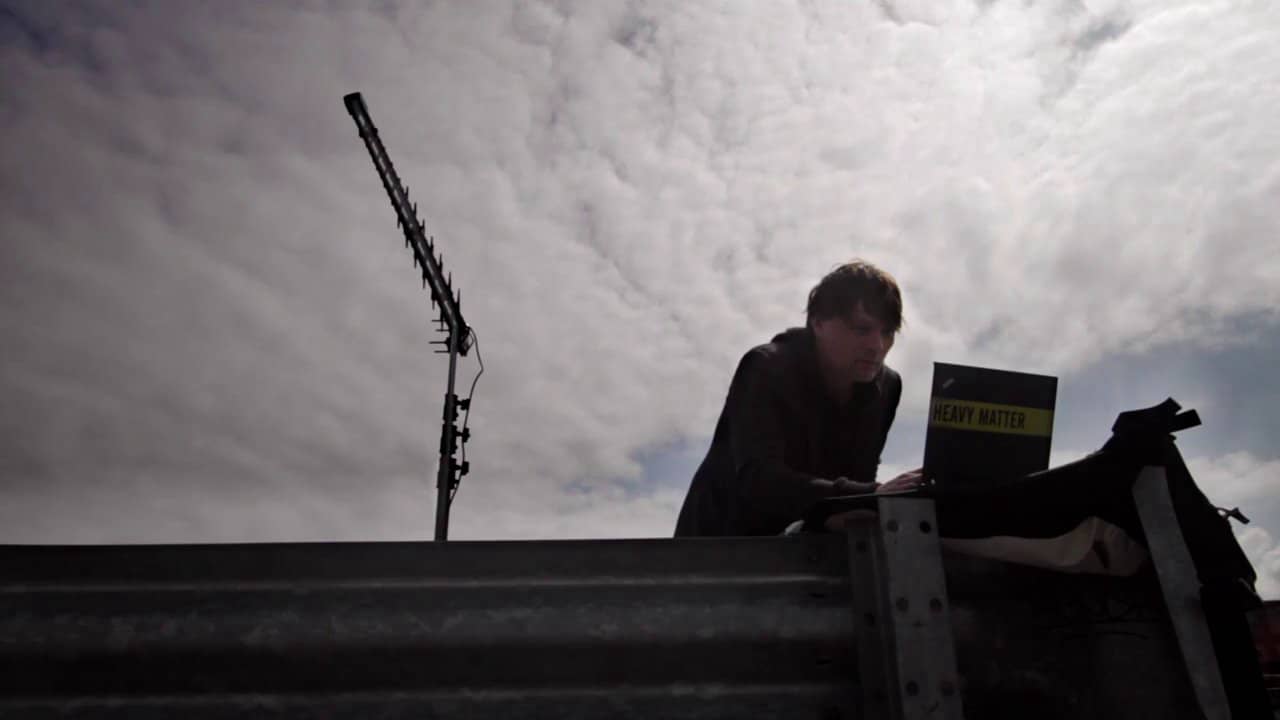 Border Bumping, by is a work of dislocative media that situates cellular telecommunications infrastructure as a disruptive force, challenging the integrity of national borders.

Running a freely available, custom-built smartphone application, Border Bumping agents collect cell tower and location data as they traverse national borders in trains, cars, buses, boats or on foot. Moments of discrepancy at the edges are logged and uploaded to the central Border Bumping server, at the point of crossing.

For instance: a user is in Germany but her device reports she is in France. The Border Bumping server will take this report literally and the French border is redrawn accordingly. The ongoing collection and rendering of these disparities results in an ever evolving record of infrastructurally antagonised territory, a tele-cartography.

Julian Oliver is a New Zealander, Critical Engineer and artist based in Berlin. His work and lectures have been presented at many museums, galleries, international electronic-art events and conferences, including the Tate Modern, Transmediale, the Chaos Computer Congress, Ars Electronica, FILE and the Japan Media Arts Festival. Julian has received several awards, most notably the distinguished Golden Nica at Prix Ars Electronica 2011 for the project Newstweek (with Daniil Vasiliev).

Julian has also given numerous workshops and master classes in software art, data forensics, creative hacking, computer networking, counter-surveillance, object-oriented programming for artists, augmented reality, virtual architecture, video-game development, information visualisation and UNIX/Linux worldwide. He is an advocate of Free and Open Source Software and is a supporter of, and contributor to, initiatives that promote and reinforce rights in the networked domain.

Articles about Julian’s work, or work he’s made with others, have appeared in many news channels. Among them are The BBC (UK), The Age (AU), Der Spiegel (DE), El Pais (ES), Liberation (FR), The New York Times (US), La Vanguardia (ES), The Guardian Online (UK), Cosmopolitan (US), Wired (US and UK), Slashdot (US), Boing Boing (US), Computer World (World) and several television stations worldwide.