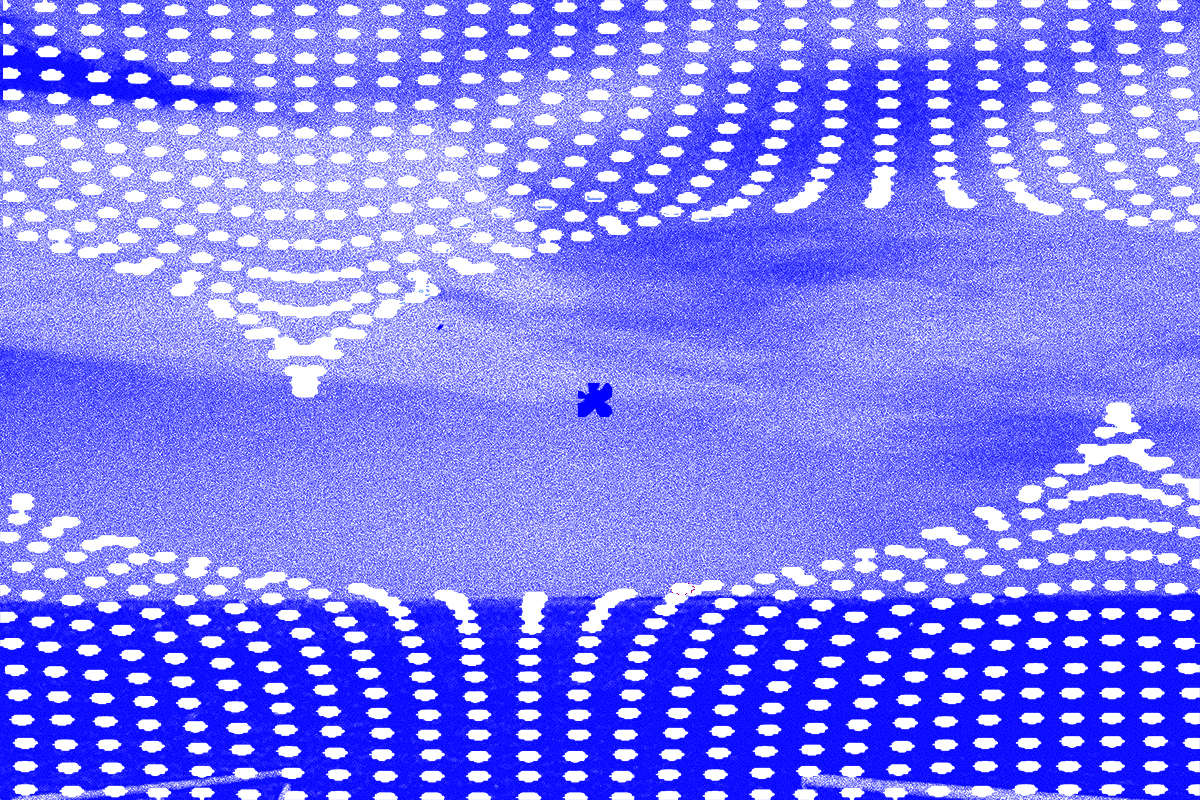 Out.of.the.blue.map is a context-sensitive, itinerant curatorial research program exploring the notion of permanent liminality within Mediterranean [fluid+solid] territories. Anchored between Morocco, France, and the Netherlands, the program operates a collective and critical rethinking of governance systems shaping the Mediterranean [fluid+solid] borderscapes. From 2019 to 2020, this collaborative effort brings together French, Moroccan and Dutch artists, researchers, designers, architects and activists whose works contest, question or summon Mediterranean [fluid+solid] geographies. The program is structured around a series of stopovers in Morocco, France and in the Netherlands, during which a cycle of exhibitions and workshops will be organised, from March to December 2020 [International Community of Arts Rotterdam + Mahal Art Space Tanger + Les Parallèles du Sud Manifesta 13 Marseille + Jan Van Eyck Academie Maastricht].

Resulting from a 2-years research, a lexicon will be developed, edited, and exhibited throughout the program. Co-produced with designers, artists, journalists and activists, it is an evolving, hybrid editorial object composed of fragments from juridical literature and reports, activists testimonies, artists, media and political discourses, informal narratives and imaginaries as well as visual elements. The lexicon constitutes in itself an alternative map to Mediterranean [fluid+solid] liminal spaces. It will grow at every step of the program, and will be exhibited throughout the year.

Out.of.the.blue.map constitutes an attempt to compose alternative narratives and maps, going beyond inherited narratives and colonial fictions ; to experiment new ways for borders to be sensed, and made sense of. Both a space of passage and of rupture, the Mediterranean Sea constitutes a liminal territory for some of those who cross it. The participatory work of the lexicon allows one to deconstruct this territory, and to free oneself from imposed narratives by exploring their dead angles.