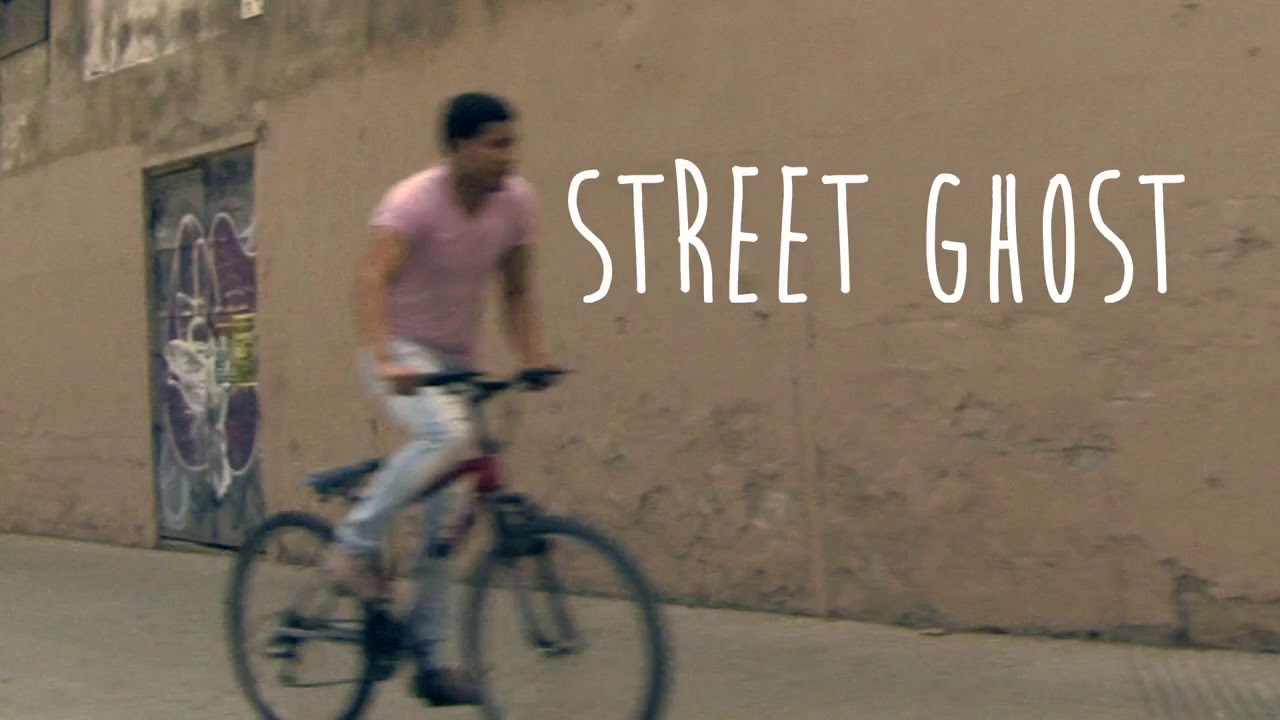 Life-sized pictures of people found on Google’s Street View were printed and posted without authorization at the same spot where they were taken.