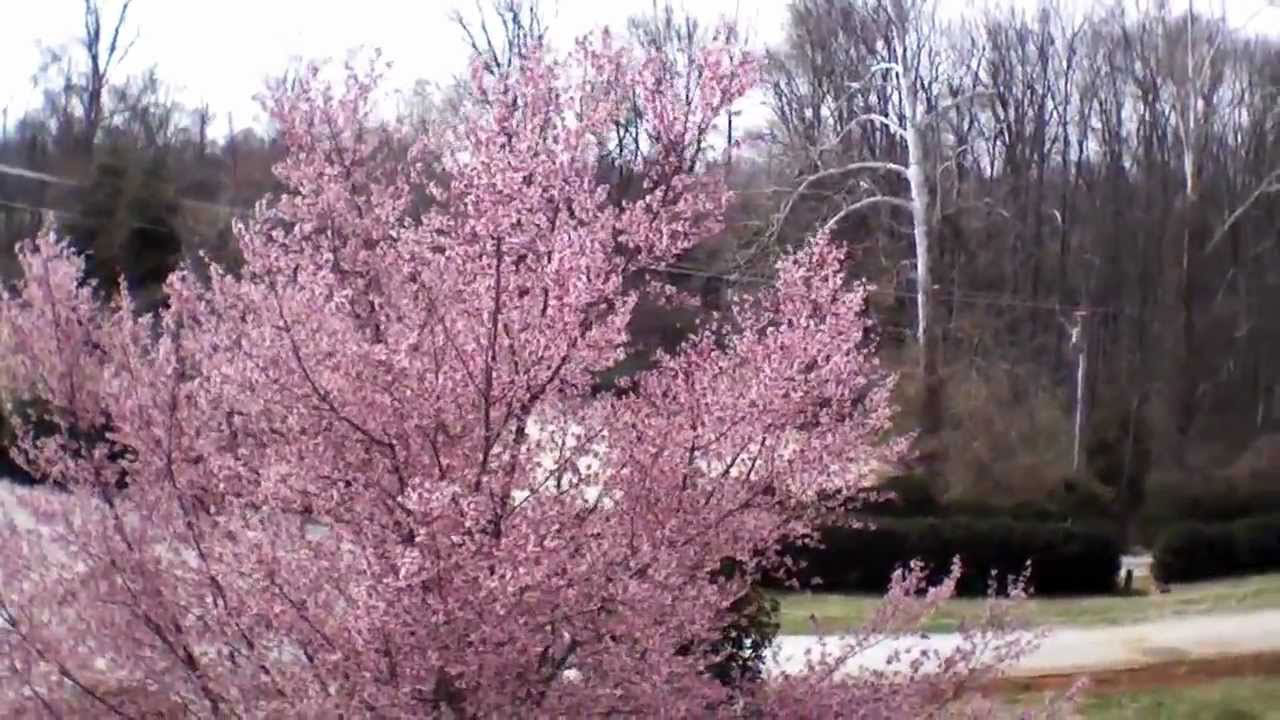 Patrick Lichty – The Private Life of a Drone

Patrick Lichty
The Private Life of a Drone
Visit the project

The Private Life of a Drone by Patrick Lichty is a video travelogue recorded by flying video drones, exploring the area surrounding the Virginia Center for the Creative Arts in Amherst, Virginia (US).

Patrick Lichty is a technologically-based conceptual artist, writer, independent curator, animator for the activist group, The Yes Men, and Executive Editor of Intelligent Agent Magazine. He began showing technological media art in 1989, and deals with works and writing that explore the social relations between us and media. He also works extensively with virtual worlds, including Second Life, and his work, both solo and with his performance art group, Second Front, has been featured in Flash Art, Eikon Milan, and ArtNews. He is also an Assistant Professor of Interactive Arts & Media at Columbia College Chicago.