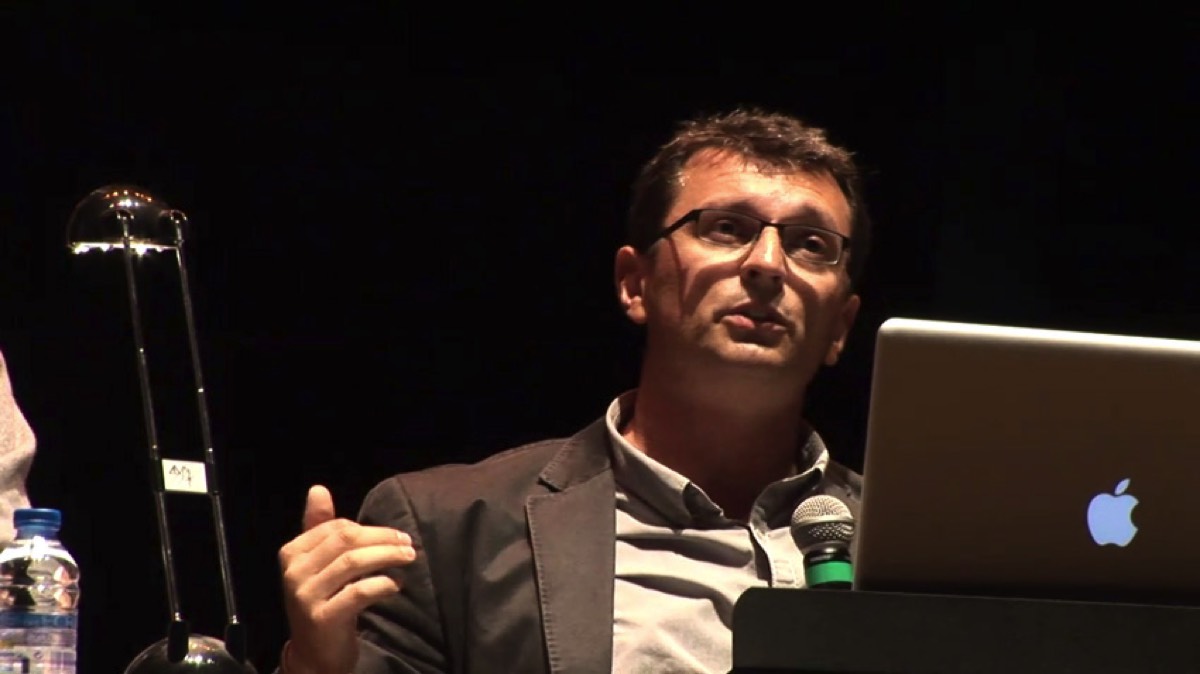 Gabriel Popescu – Technological Determinism and the shaping of Mobile Borders

The modern political-territorial organization of the world has been built on a geographical imagination that sees space in absolute terms, as a rigid object that can be broken into quantifiable pieces. In political practice, this has lead to the division of the globe in mutually exclusive territorial units based on linear borders. Recently, we are witnessing a changing geographical imagination to incorporate a polyvalent perspective that acknowledges the relational nature of space and that is more in tune with a notion of space defined by mobility in the form of connections and nodes rather than by territorial proximity and distance decay. Accordingly, we are witnessing the emergence of complementary forms of state borders that depart from the norms of territorial linearity by becoming embedded into flows that can travel and be monitored continuously across space. The shaping of these mobile borders is heavily influenced by digital technologies that are assumed to have predictive powers and are generally conceptualized in terms of unfaltering efficiency and as panacea for securitizing transnational mobility. The problem with such logic behind the incorporation of technology into border making is that it assumes social life can be rendered digitally knowable and thus (mis)constructs border subjects as material objects detached from their social and political contexts. It is essential to clearly understand the limits and the benefits of these border technologies for society in order to assure border governance remains representative of the public interests instead of stifling them.

See an interview of Gabriel Popescu