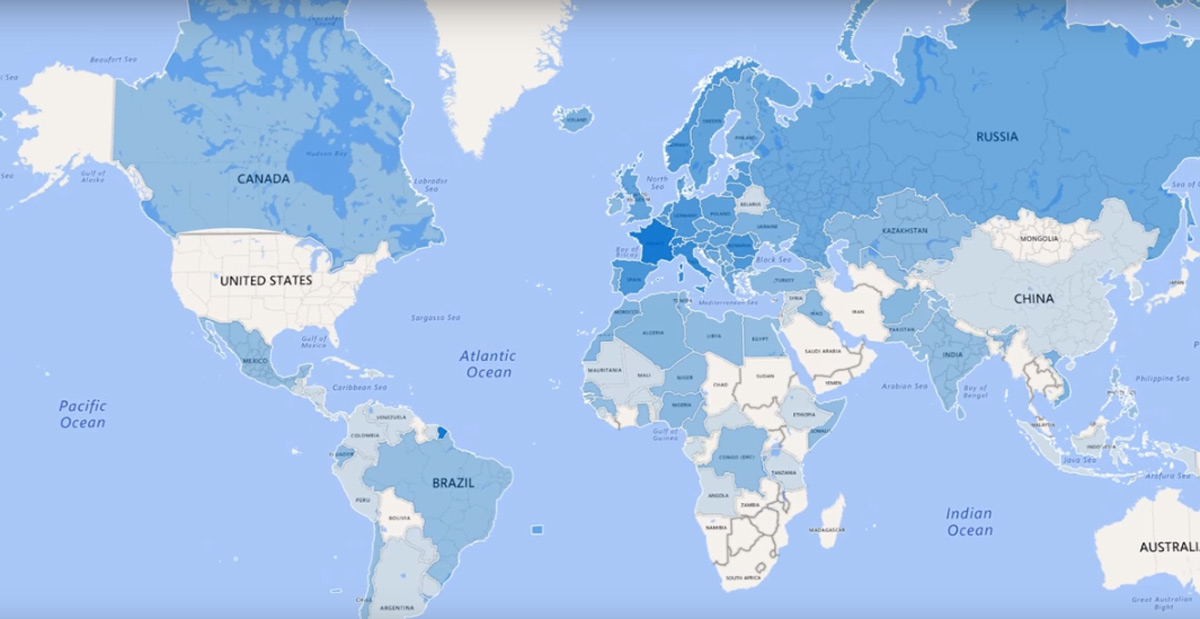 Jean-Pierre Cassarino – The Expansion of the EU Readmission System

Readmission pertains to the removal of aliens who do not or no longer have the right to enter or live in the territory of a country. Countries of destination, of transit and of origin may cooperate on readmission by drafting an agreement.

Historically, politically and legally, readmission is not a new topic in international relations. What, however, is new and unprecedented are the ways in which the cooperation on readmission has been configured and practiced over the last two decades or so, while gaining tremendous momentum in bilateral and multilateral talks.

Why a dual approach?

Actually, under certain circumstances, two states may agree to conclude a bilateral agreement or arrangement without necessarily formalising their cooperation on readmission. They may decide to graft readmission onto a broader framework of bilateral cooperation (e.g., police cooperation agreements including a clause on readmission, administrative arrangements, and partnership agreements) or to deal with it through other channels (e.g., by using exchanges of letters and memoranda of understanding). Among others, the rationale for such non-standard agreements is to respond flexibly to various contingencies over time. Many EU Member States, as well as other countries around the world, have concluded bilateral non-standard agreements linked to readmission in order to address re-documentation and the delivery of travel documents or laissez-passers to remove unauthorised aliens.

The rationale for the inventory is not only informative. It is also aimed at showing that a whole readmission system exists linking today more than 125 countries of destination, transit, and origin, whether these are poor or rich, large or small, conflict-ridden or not, democratically organized or authoritarian. This is a powerfully inclusive system.

Jean-Pierre Cassarino is a political scientist doing research at the Institut de Recherche sur le Maghreb Contemporain (IRMC, Tunisia). Previously, he held a professorship at the Robert Schuman Centre for Advanced Studies, European University Institute (RSCAS, EUI). His research interests focus on patterns of international cooperation as applied to the “management” of international migration and asylum.