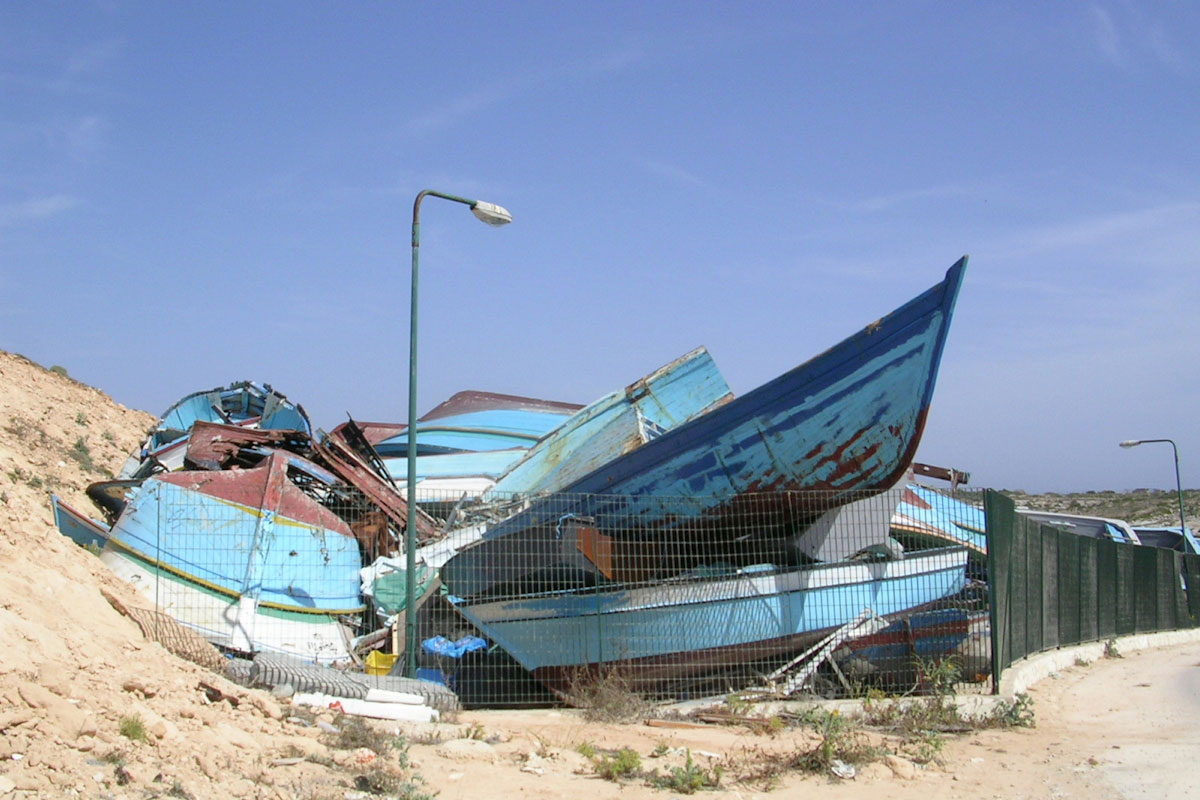 Antoine Vion (sociologist, LEST, AMU)
Legal and illegal exchanges : the cartels’ role. Research summary of the Observatory of the economic structures of capitalism

Antoine Vion (sociologist, LEST, AMU)
Legal and illegal exchanges : the cartels’ role. Research summary of the Observatory of the Economic Structures of Capitalism (OPESC)

The work of the OPESC is particularly interested in the structuration of international cartels throughout the twentieth century. The first part of the presentation will address the structure of the oil cartel. It will emphasize its role in the delimitation of legitimate and illegitimate activities related to oil industries. This dynamic will then be compared to the structuration of the global opium cartel and its role in the structuring of the drug industry. The existence of highly structured global oligopolies brings out very clear boundaries between legal and illegal global trades. The comparison between these two cases raises questions about the emergence of new industry players, which may mark the end of a historical cycle of Western control of such industries. This would lead to a strong reorganization of customs activities, particularly in Asia and Africa.

Given extensive media coverage, the island of Lampedusa became a prominent symbol of undocumented mobility in the Mediterranean. The intensification of border controls, the role of the Schengen treaty and the externalization of borders to the European ex-colonies in (North) Africa have been critically scrutinized. Similarly, the border-regimes and new forms of gouvernementalité that have fostered these processes have largely been addressed. Yet, institutionalized border economies and their massive interests have largely escaped attention. The paper therefore, addresses this nascent migration industry and various actors and stakeholders.

Georg Hobmeier, member of the interdisciplinary art collective Gold extra, will present Frontiers, a game that leads to the borders of Europe. Frontiers is an online multiplayer game that portrays a refugee’s journey from the sub-Saharan region to Europe. Players can also chose to play as a border patrol. In either case, they‘ll get to understand borders and the struggles to cross them – in the Sahara, the beaches in southern Spain or the rainy container harbour of Rotterdam. The game is based on extensive research trips to the Ukraine, Slovakia, Spain and Morocco and on interviews with refugees, NGOs and authorities.

This presentation is a brief history of the emergence of the Customs Supply Chain Security Paradigm, which at its heart was the customs contribution to counter-terrorism following 9/11. The “new perspectives” in the title are some concluding thoughts on where we are now.  In essence, the Customs Supply Chain Security Paradigm is fading as a prioritized customs policy issue, even for the United States. Following the 9/11 attacks, the paradigm emerged consisting of new national customs policies and World Customs Organization (WCO) standards intended to communicate that international cargo ships would be deterred from being used as  a conduit for the delivery of terrorists or terrorist attacks. This presentation traces the paradigm’s emergence and its upward trajectory which began with the launch of the two key US Customs programmes (C-TPAT and CSI), continued with the adoption of the WCO SAFE Framework of Standards to Secure and Facilitate Global Trade, and reached a climax with the US 100% container scanning law.  It will discuss the major policy themes pushed by the US Government, namely advance cargo information submission requirements, customs risk management, non-intrusive cargo scanning equipment, and security-oriented Authorized Economic Operator (AEO) programmes.  It will then describe where we are now, namely a downward trajectory with the de facto abandonment of 100% scanning and the US budget crisis which foretells fewer resources for the paradigm.

This communication is based on empirical data on the public development aid projects and activities undertaken by international organizations in the area of trade regulation and standardization. It will analyze the movement of commodities through borders, especially in developing countries. The flexibility granted to goods more than to human beings is historically rooted, although it is usually presented within the contemporary intellectual framework related to globalization and development paradigms. This flexibility is connected to wealth circulation and accumulation and the representation of abundance existing beyond the territory or the community.

Economic globalization and economic integration both in Europe and North America has provided scholars with enough evidence to suggest that regional integration would lead to the end of the nation state. Some scholars have argued that ‘spaces of places’ are being displaced by ‘spaces of flows.’ For instance, Manuel Castell writes that ‘bypassed by global networks of wealth, power and information, the modern nation state has lost much of its sovereignty.’ However, economists, such as Loesch or Helliwell continue to argue that borders increase costs and that borders act as trade barriers. In this paper, I detail the various aspects of these arguments to argue that, because borders link markets and politics, market flows are becoming a defining aspect of borders. This in turn also suggests that borders are bent, twisted, and remodeled by market flows and forces.

Borders are made visible by the barriers erected around states to protect their territory from the entry of ‘undesirable’ migrants. Yet, boundaries still operate within the national territory, distinguishing people whose presence is fully legitimate from those who are only tolerated, i.e. accepted under certain conditions but kept out of the national community. This presentation will focus on contemporary migrant workers. Their increasing mobility drives them to experience boundaries, not only during their many travels, but also in France where their working conditions and the laws supposed to protect them are specific, yet differing from the rest of the workers. After returning to the profound changes occurred in labour migration in Europe over the last twenty years, three figures of workers whose alien status creates the conditions for a particular exploitation will be presented: foreign employees on temporary contracts, so-called undocumented workers and, finally, the new « posted workers ». This will lead us to explore the border from the inside and its use by various stakeholders.

Laurence Pillant (geographer, TELEMME, AMU)
From formal to informal : the continuity of the migration control system at the greco-turkish border

Studying the border economy has proven to be a major methodological tool to approach and understand migration controls at the Greek-Turkish border. However, beyond the methodological aspect, the border economy analysis shows how formal and informal activities constituting and surrounding migration controls are narrowly linked and contribute to isolate migrants from the local society.

This presentation provides an ethnographic account of the informal smuggling networks that helped Palestinian workers from the West Bank enter Israel between 2007 and 2010. Most of the literature that has documented this phenomenon focused primarily on the experiences and perceptions of workers condemned to precarity and clandestinity. It emphasizes their suffering or, conversely, values their ability to resist and survive in a context of increased insecurity and injustice. Without neglecting the suffering of Palestinians, I will strive to bypass these approaches. As Lila Abu Lughod (1990) pointed out, the idea of resistance tends to overestimate the power of the oppressed. It promotes, also a binary construction of the conflict. Opposing the Israelis to the Palestinians, the concept of resistance overlooks multiple actors and intermediate interactions who actually play significant roles. Finally, by focusing only on the suffering of the Palestinians, we risk limiting the focus of analysis to Israeli power. Moving the gaze from the workers to the smugglers, I suggest here an ethnography that takes into account all the actors involved in the process. I would show how Palestinians and Israelis intervene, both formally and informally, to facilitate the passage of Palestinians workers from the West Bank to Israel. Having taking over gaps and opportunities created by the regime of Israeli control, they maintain a «crossing economy”. They thus contribute to the functioning and the readjustments of the Israeli regime of mobility alongside Israeli authorities.