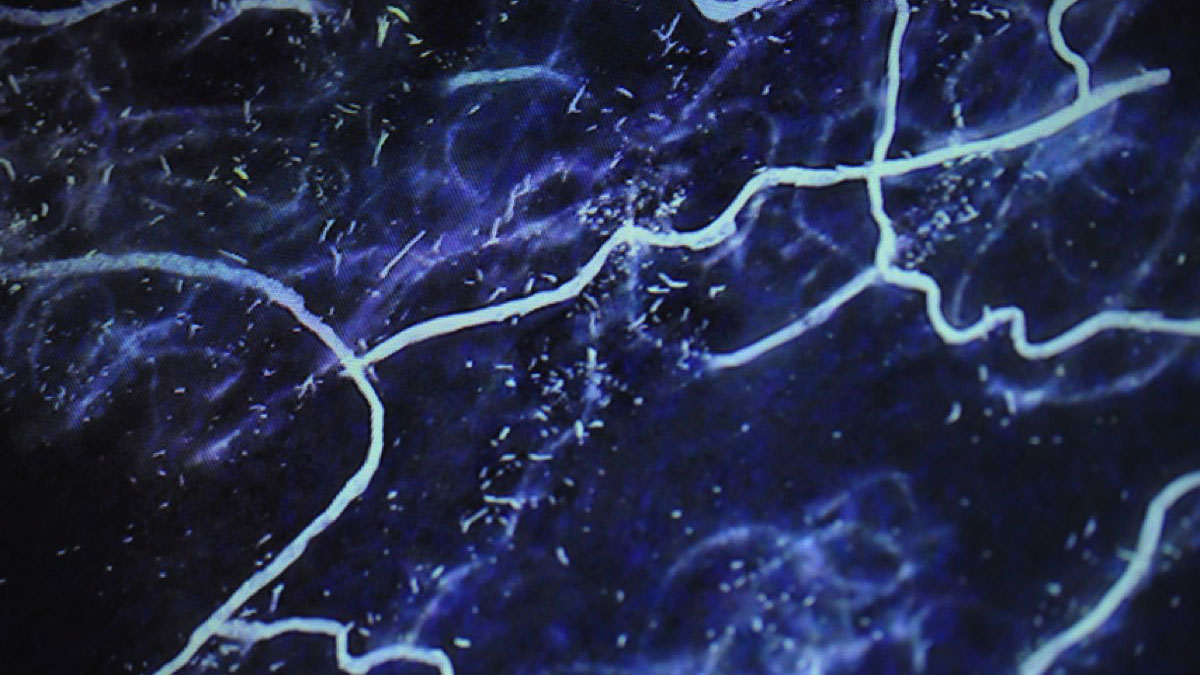 Gabriel Popescu – Re-visualizing Border Cartographies through Art: From lines to flows and portals

Gabriel Popescu
Re-visualizing Border Cartographies through Art: From lines to flows and portals

The reason for turning to Arts to help make sense of the reterritorialization of state borders comes from the realization of the inherent limitations of social as well as natural sciences to imaginatively produce new “ways of seeing” of space.

Our lives are structured to a significant extent by the way we organize space. The modern political-territorial organization of the world has been built on a Cartesian view that sees space in absolute terms, as a finite and rigid object that can be broken into neatly quantifiable pieces and rationally explained. In practice, this had meant that we have divided the globe in mutually exclusive territorial units based on borders. Moreover, we have organized daily life in a nested hierarchy of bounded territories, from neighborhood, to city, to region, to state, and to supra state.

One of the most consequential outcomes of this ubiquitous mode of organization of social life is that we have become so accustomed to relating to space in “either/or” and “here/there” terms that we have become mentally trapped inside this binary border-based model, making it difficult to imagine alternative ways of territorial organization. Nonetheless, as historical circumstances change with globalization, this model comes under significant pressure to deal with a polyvalent perspective that acknowledges the multiplicity, relationality, and context-dependent nature of space. Such perspective is more in tune with a notion of topological space defined by flows, nodes, and connections that is qualitatively different from the modern notion of topographical space defined by territorial proximity and distance decay.

One of the biggest challenges today is to find appropriate ways to represent on maps these qualitatively different ways of seeing space. In other words, how can we best represent political borders as real-time mobile flows when the image of territorial borders is seared into our brains by more than three hundred years of cartographical practice? This is where the Antiatlas project fits in. Maps are cultural artifacts, and the cultural context in which they are produced shapes the message they are set up to deliver. Having understood that the way we draw borders on maps structures the way we think about and act upon the world, it follows that in order to understand the geography of networked flows and instantaneous connections between places we need to go beyond drawing border lines around territories on world maps. Although revolutionary in their own ways, developments in social and natural sciences such as “network analysis” or “remote sense mapping” have fallen short of delivering in this respect. Developments in visual arts, ranging from graffiti on border walls to graphic design, have come the farthest so far. What is needed to escape the modern mental “territorial trap” are ways of seeing and drawing that reveal what the geographical abstraction of the borderline obscures. It is only in this way, then, that we will acquire the necessary tools to think through a technologically enabled world of border flows and portals.

Gabriel Popescu is Associate Professor of Political Geography at Indiana University South Bend. His scholarship is located at the intersection of power, territory, and mobility and focuses on the changes taking place in the spatial organization of social life under globalization. His current work investigates the relationship between new developments in digital technology and transformations in border territoriality. He is the author of Bordering and Ordering the Twenty-First Century: Understanding Borders (Rowman & Littlefield, 2011).