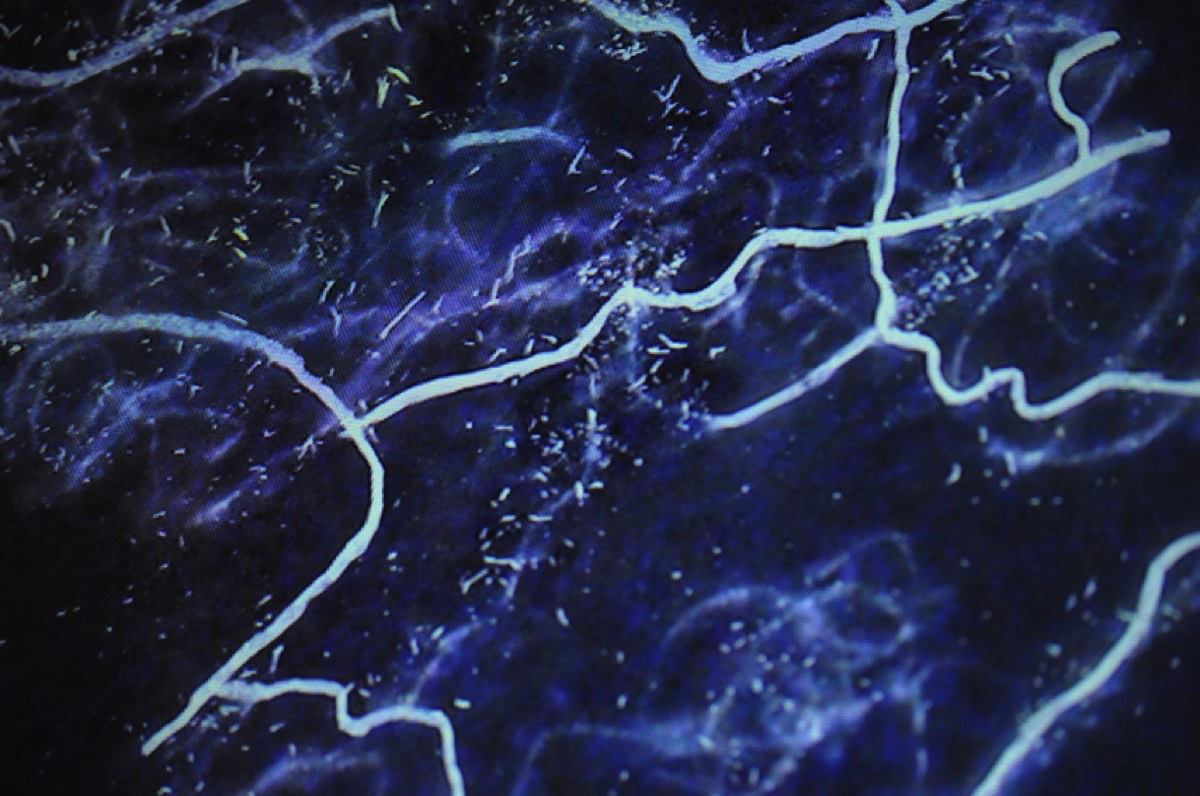 Living things leave behind traces through their mere existence, the paths they embark on, the actions they perform, and in doing so influence the lives of other organisms. They have a tendency to mark their territory or, like man, to draw borders. National borders describe the limits of dominions. A border always means both inclusion and exclusion, and has an impact on political, social, cultural and economic factors.
Generally, the shifting of borders occurs during wars and involves bloodshed, human and ecological tragedies. For exiles and refugees it means the loss of their native country, roots and places dear to them. For nature it can entail the clearing of entire swathes of land. In the case of the Spanish Armada in the 16th century, half of the country was cleared to build a flotilla with which the Spaniards sought to conquer England. Legend has it that in the years before this mass clearance, squirrels could travel from the Pyrenees to Andalusia jumping from one tree to the next without ever touching the ground. Yet border conflicts also bring about the loss of cultural roots – even many generations later the traces of a border shifting are still palpable.

Simona Koch has visualized these traces in a series of video animations. First she used historical maps to research the shifting of borders. Then in the animation she drew the borders in pencil on a blank sheet of paper, repeatedly erased them and replaced them chronologically by the subsequent border lines up until the present day.

With the view from above one can observe mankind digging itself through earth like barke-beetles. Then finally today’s borders get erased, too. What remains is the vague shape of the respective world region portrayed by a myriad of blurred lines.

The German artist Simona Koch is fascinated by the varieties of the living. Where does life come from and where does it go. How are beings connected to each other and what part do humans play in this stetting …?
After finishing her diploma in graphic design Simona Koch studied free arts (Academy of Fine Arts, Nuremberg, Germany – 2007 as masterclass pupil). Her multi medial work is shown national and internationally. She received several prices and grants – among others the 6 month travel grant of the Bavarian ministry of education and cultural affairs which enabled the project ORGANISM 4 / Fungi (http://organism4.en-bloc.de) in 2009. As well as the Bavarian Kunstförderpreis for visual arts (2012). In 2012 also her book “ORGANISMS” was published at Verlag für moderne Kunst. www.en-bloc.de