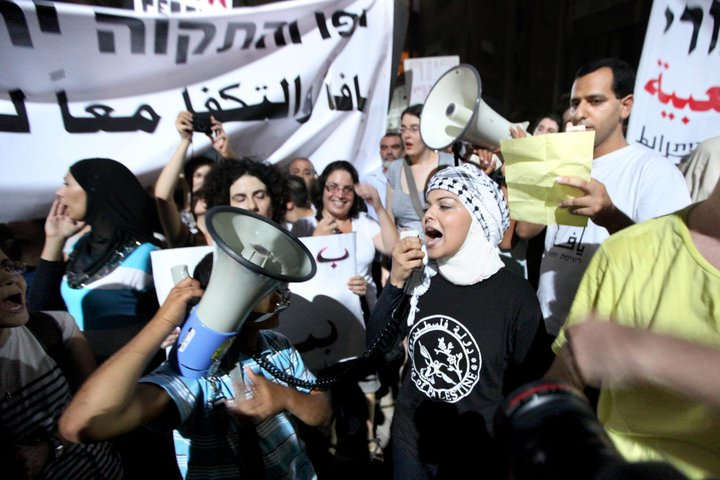 Palestine Israel : Spatial Relationality and the Fallacies of Methodological Nationalism

This presentation develops the analytic vocabulary needed to examine how urban space, Jewish-Arab sociality and local/national identities have been both represented and produced in ethnically mixed towns since the establishment of the state of Israel to the present. A bi-national borderland in which Arabs and Jews live together, these cities bring to the fore, on the one hand, the paradox of Palestinian citizens in a fundamentally Jewish state, while simultaneously suggesting, by the very spatial and social realization of “mixed-ness,” the potential imaginary of its solution. Through ethnographic and historical research centered in Jaffa, the argument posits mixed towns as a political and theoretical challenge to the hegemonic ethno-nationalist guiding principles of the Israeli state, which fails to maintain homogeneous, segregated and ethnically-stable spaces. This failure, I argue, results in the parallel existence of heteronomous spaces in these towns, which operate through multiple and often contradictory logics of space, class and nation. Analyzed relationally, these spaces produce peculiar forms of quotidian social relations between Palestinians and Israelis, enacting circumstantial coalitions and local identities that challenge both Palestinian and Jewish nationalisms. Overcoming the limitations of methodological nationalism, which can only describe such spaces as historical anomalies, the paper outlines the contours of a dialectic theory of socio-spatial relations in contested cities.