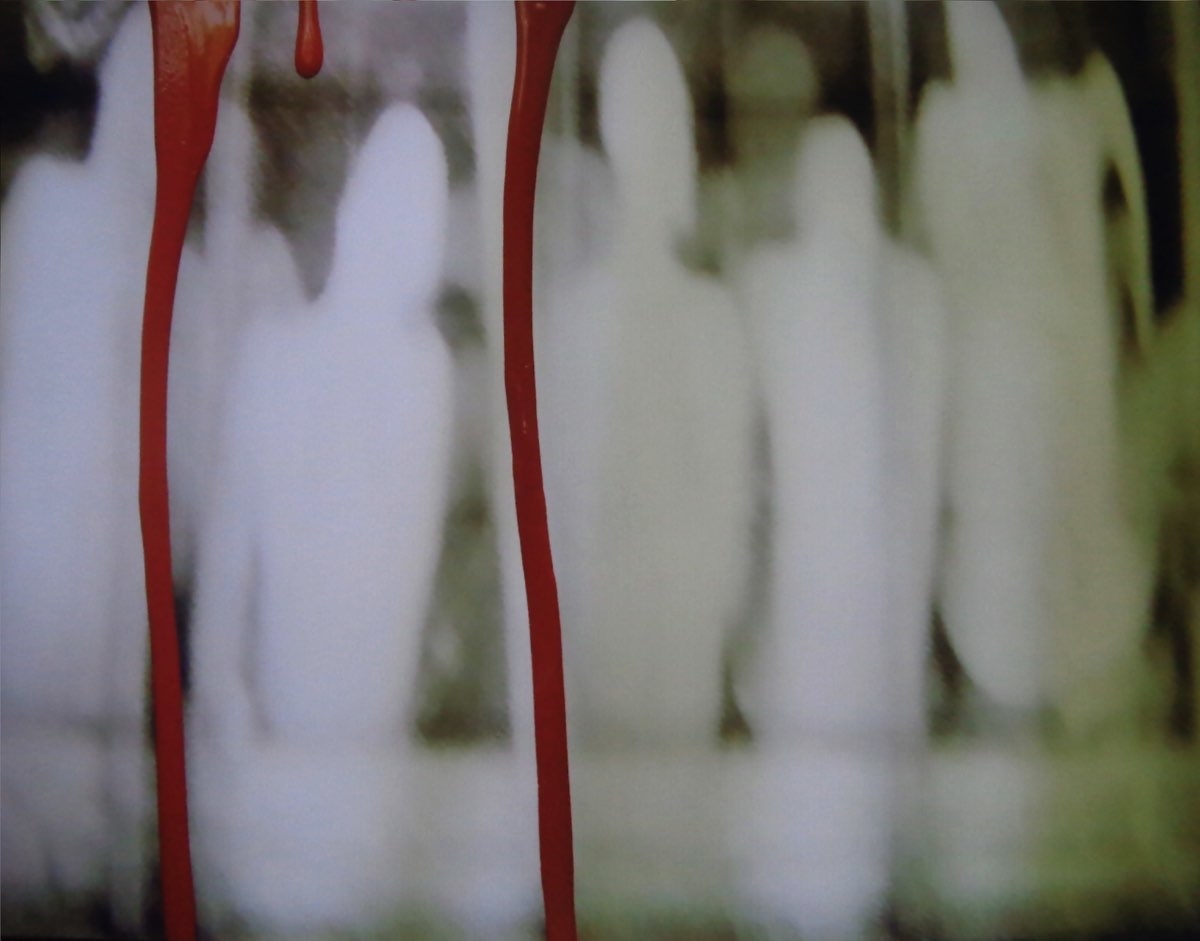 Striving to achieve selective permeability for people and goods, numerous aspects of border making are being privatized. Privatization raises the issue of authority over borders and involves changes in the nature of the actors engaged in border making. In their capacity as territorial limits of the public institution of the state, modern state borders have been historically regulated through public institutions. More recently, numerous governments have delegated certain border management responsibilities to an array of private groups and quasi-public institutions, and even to private citizens. The result has been a blurring of the lines between private and public border-making actors that make it more difficult to establish where accountability for border management lies.

Another privatization-related aspect is that the costs of border securitization are enormous. Border making in the twenty-first century is a worldwide multi-billion-dollar business that are public money invested in border security at a time of massive spending cuts in public education, health care, and other social programs. Such logic begs several questions: What are the benefits of these investments for society? Is the wealth created by public investments in border security worth the losses created by public disinvestment in social programs when it comes to the well-being of societies? Can these billions bring better security returns if strategically invested in the sending societies?